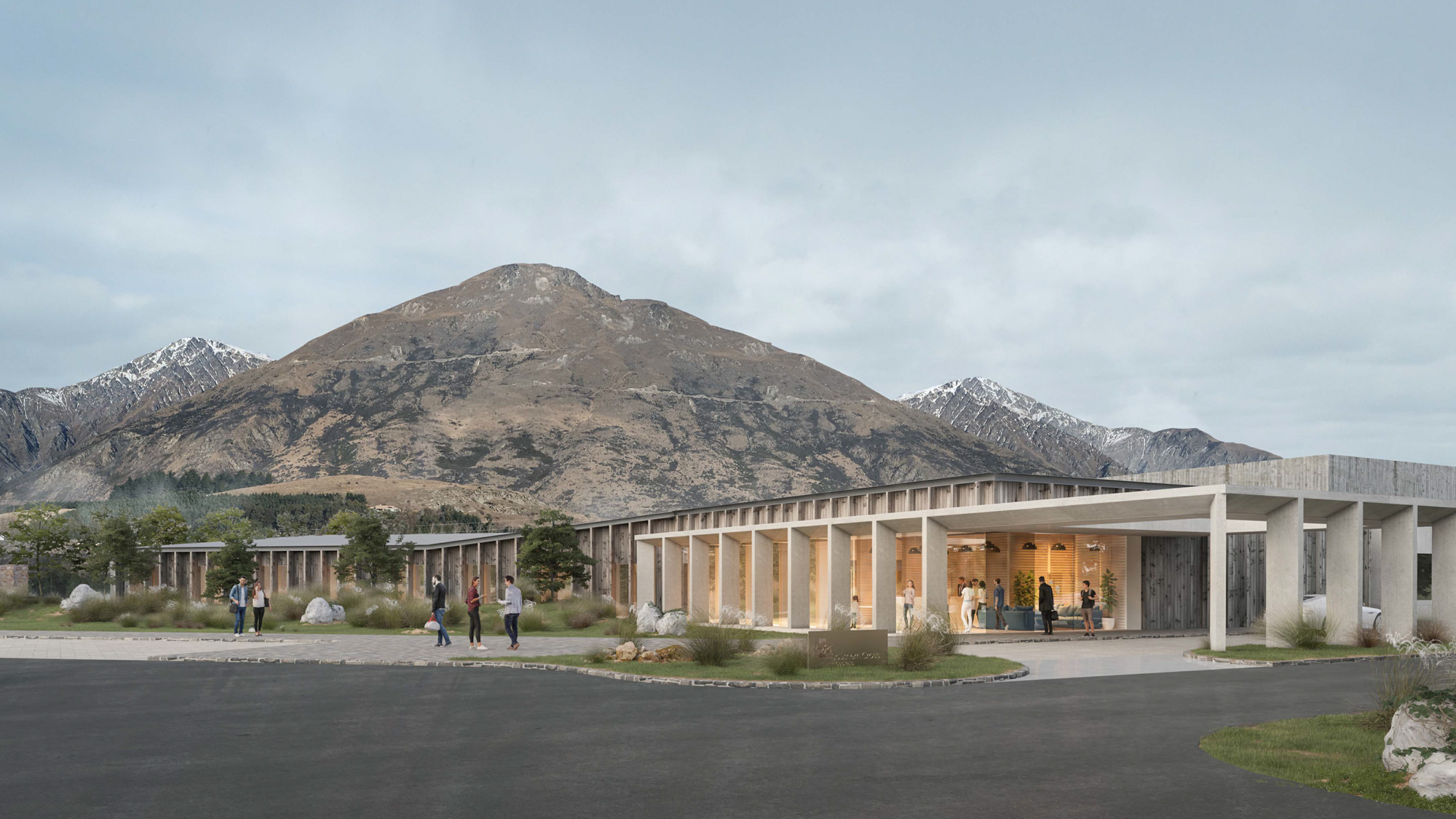 Quality healthcare and surgical procedures will soon be available close to home in Queenstown.

The finishing touches are now being put on the new Southern Cross hospital which is expected to open later this year or by early 2022.

Southern Cross is the anchor tenant within the Kawarau Park medical precinct that Queenstown Commercial has developed right next door to Queenstown Country Club and a short walk away from Kawarau Heights.

Southern Cross Healthcare chief executive Terry Moore says talks are currently underway with specialists, surgeons, anesthetists and potential staff. The hospital is being built with capacity to expand – two operating theatres will open initially, with the ability to expand to three. The doctors employed will be a mix of local resident specialists and some who will fly in specifically to perform surgery lists.

Negotiations are also underway with the Southern District Health Board about some public surgical procedures being undertaken in the hospital as well, hopefully by next year. “We always intended to ensure the hospital would be available to both private and public patients.”

Terry says the local community is delighted to see the hospital well underway and finally coming to fruition. “We’ve looked at a number of options over the years and we’re very pleased to see this happen.” It means patients will no longer have to travel to Dunedin, Invercargill and Christchurch for their medical procedures.

In addition to the hospital, a range of other medical and retail services will be provided at Kawarau Park. Pacific Radiology will open on site in October or November this year, while Shotover Pharmacy, Wakatipu Medical Centre and Gems Daycare are already operating.

Surgical consultants’ rooms and apartments for physicians, patients and their families to stay in will be available, and plans are underway to provide pathology, dental and physiotherapy services on site as well as a café/bar and convenience store.